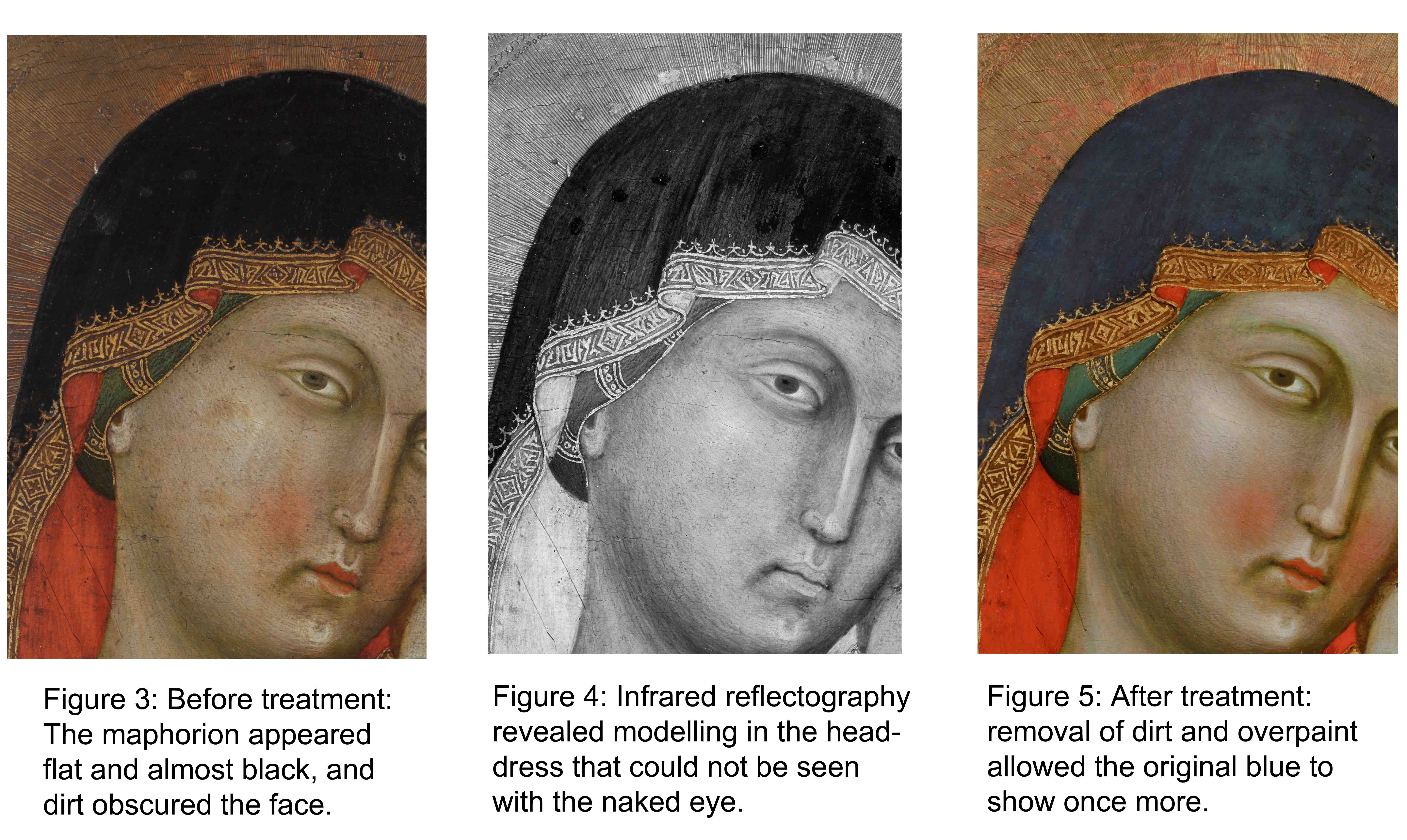 Senior Painting Conservator and Assistant to the Director, The Hamilton Kerr Institute