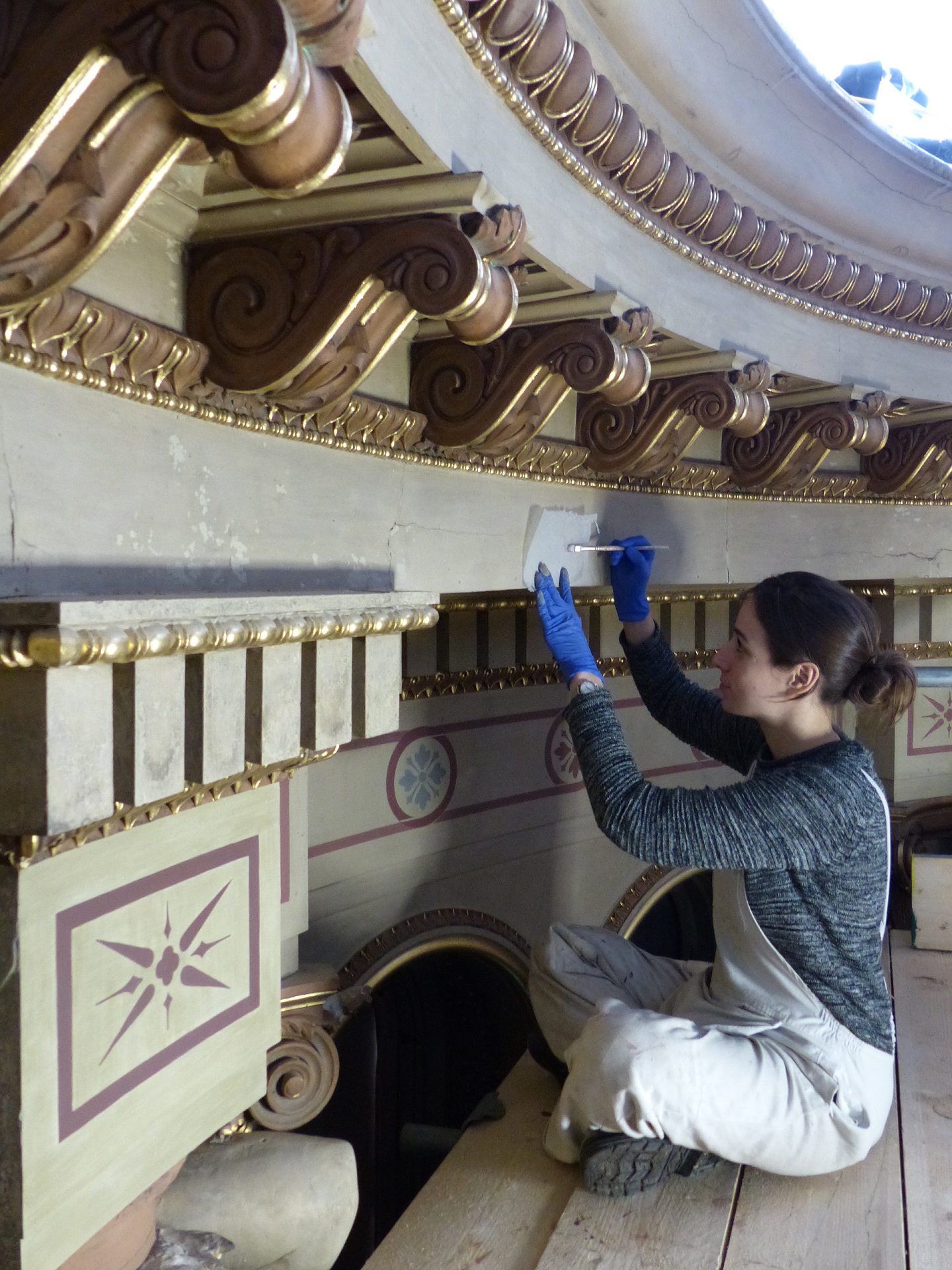 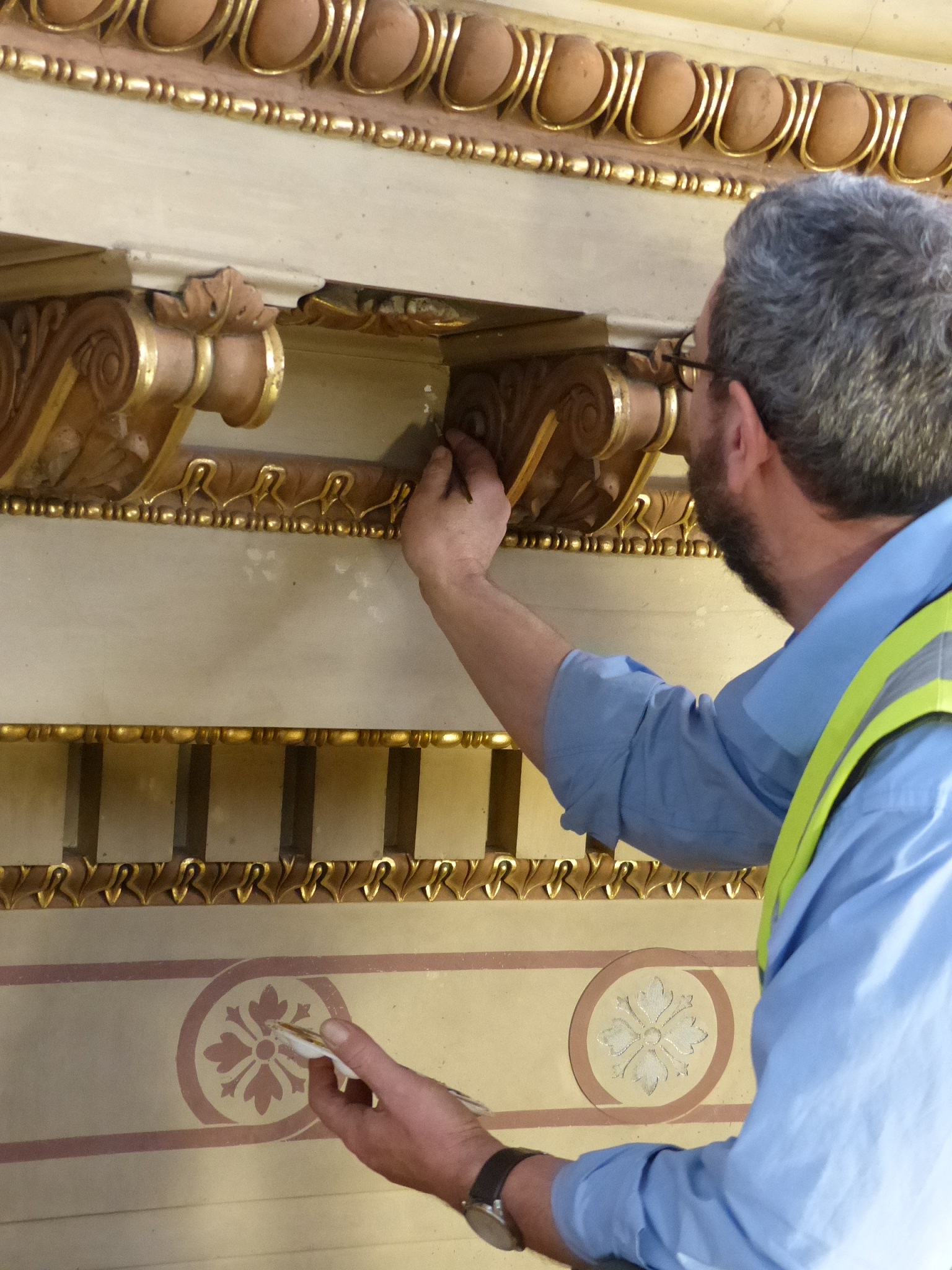 View all posts by Helena Rodwell